Are You Pondering About Relocating From California? Consider These Places. 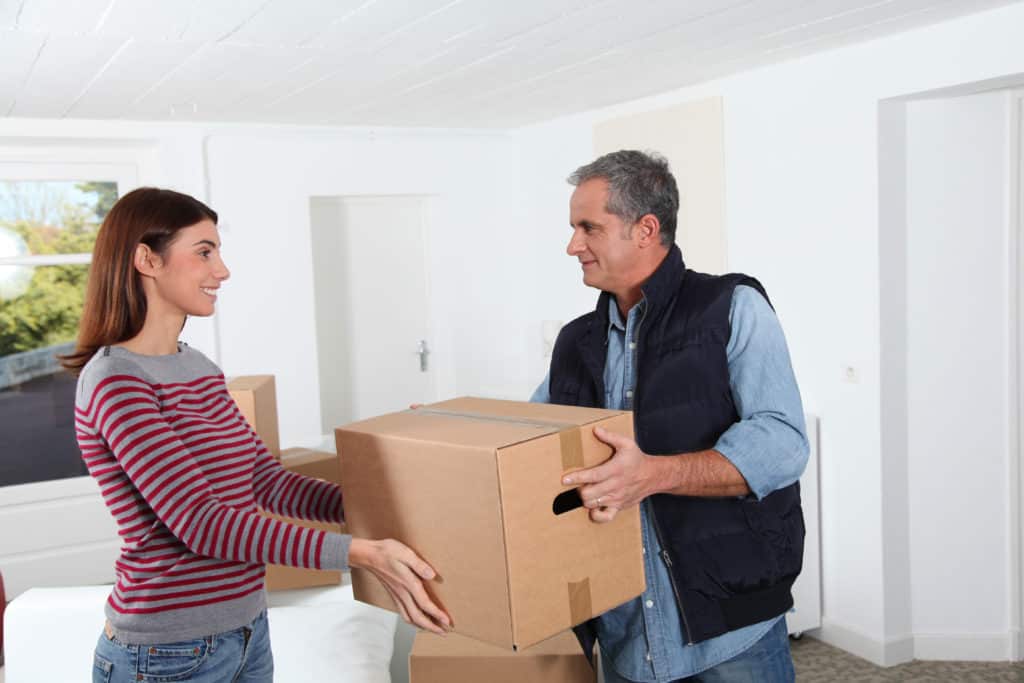 California has a lot to offer, including an entrepreneurial framework where innovation abounds, a strong economy, good weather, and overall high quality of life.

However, California’s economy struggles with high costs for its strengths (innovations and industries that people desire to be a part of). Costs have gotten way ahead of actual incomes in California, making numerous people think whether living there is worth the hurdles.

According to a 2019 survey by Edelman Intelligence, 53 percent of Californians consider moving out of California. When asked in general about what would make them leave California, the cost of living and the lack of opportunities were primary reasons.

The same survey revealed that millennials are more likely to flee California, the Golden State — 63 percent said they look forward to moving out.

For people who are considering leaving California, stay connected for a comparison of state economies based on the cost of living and rate of employment. This data may make it easier for you to choose the best location to relocate to based on personal preferences.

California is undoubtedly an expensive place to live. If you have any financial distress, have a fixed income (like that of a retiree), or are workers who can do the work remotely (in the pandemic era), you can consider relocating to cheaper states.

When it is about putting a roof over one’s head, California is the most expensive place in the nation. Housing in Mississippi is 61 percent lower than in California, followed by Arkansas, Alabama, and West Virginia at 60%, Kentucky at 56%, and South Dakota and Oklahoma at 55%.

California holds the title of being the fourth-costliest place in the nation when fixing the basic stuff and caring for yourself (for example, healthcare facilities). Services in Alabama, Mississippi, and Tennessee run at 16.6 percent lower, Kentucky at 16.3 percent lower, and Arkansas and Louisiana at 16 percent lower than California pricing.

Not everyone considering moving out of California is cost-conscious.

Employment opportunities and wage levels are important factors for people who understand that cheaper states have lower salaries.

According to the annualized average wages, 2020 data from BLS Beta Labs, the highest yearly wages were found in Massachusetts at $81,640, followed by New York at $79,040 and California at $76,336. It is one of the reasons why people stay in California.

However, several factors reduce the value of those paychecks.

Ability to keep a job

Average unemployment rates from 2015-2019 show that North Dakota has a minimal rate of 2.7 percent. It means that a person is least likely to lose a job in North Dakota, followed by New Hampshire and Hawaii at 2.8%, Vermont and Nebraska at 3%, and South Dakota and Iowa at 3.1%.

California had a 4.9 percent unemployment rate, ranking the 11th-worst.

California boasts one of the highest sales tax rates (7.25 percent) and state income tax rates (13.3 percent) in the country.

While the paycheck may be hefty in California, the cost of living and high tax rates leave you with significantly less actual revenue. Besides, the lack of certainty about a job is concerning.

These metrics can help you shortlist the places and decide where you should relocate (based on individual preferences) after moving out of California.

The data from 2017-2019 reveal that Texas, Arizona, Washington, Nevada, Oregon, Florida, Colorado, New York, Idaho, and North Carolina are the top ten places where Californians chose to move in.

How do you know if you hired the best remodelling contractor for your house? 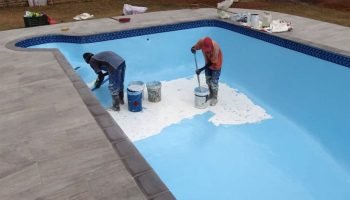 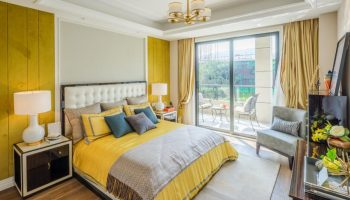 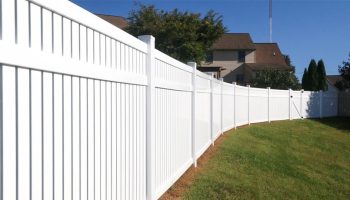 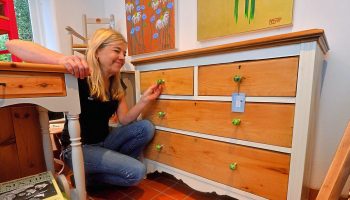 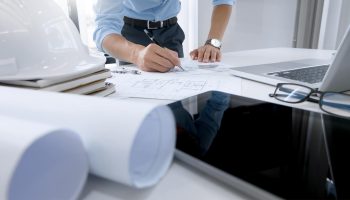 Choose the Right Planners for Your Next Project